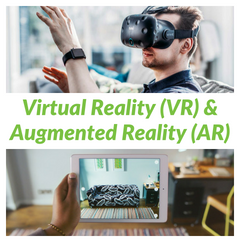 The technology industry moves so quickly that it’s hard to keep up with what has been released!

But, it has been very difficult to miss the growing Virtual Reality (VR) trend. For those of you who don’t know what VR is, here is a brief overview…

Virtual Reality is a computer-generated simulation or recreation of a real-life environment. The experience is immersive, with the end goal being that the user feels like they’re experiencing the simulation for real.

Virtual Reality has been around since the mid-20th century, believe it or not! It has been used for medical, flight and military training purposes.

2010 was the landmark for commercial VR uses when Oculus debuted their prototype Rift gaming headset. Now there are many gaming headsets out there, from the PlayStation VR to the HTC Vive. 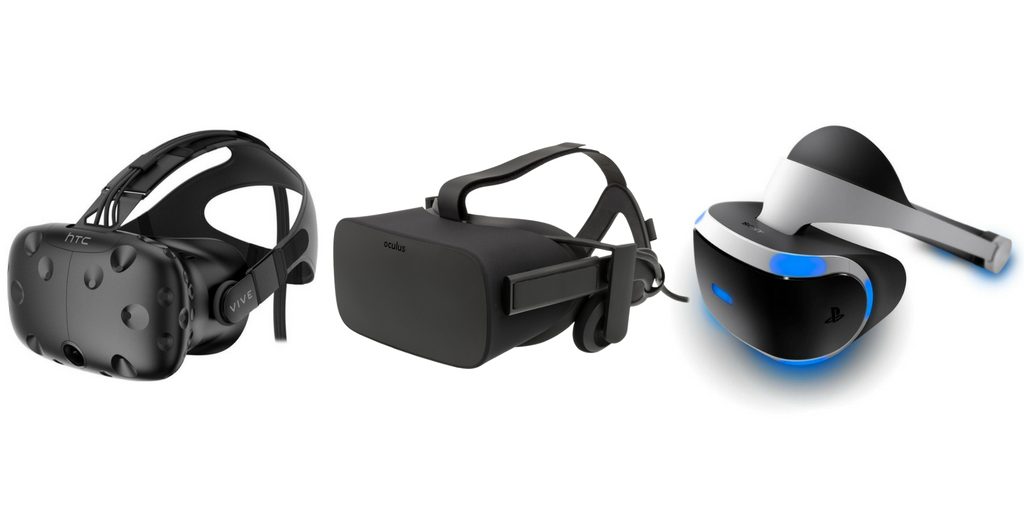 However, there is another type of reality that could benefit us in ways other than gaming.

Augmented Reality, or AR for short, is another technology that has been around for a while that we may have overlooked as it isn’t being fully utilised by the masses now.

However, much like VR, AR is on the rise! But, how big of a role will they play in our day-to-day lives? Firstly, lets clarify what AR is.

Augmented Reality is a technology that layers computer-generated enhancements over the top of reality! The main reason for this is to make the existing reality for insightful and meaningful, mainly by making the tech layer interactive.

That’s how VR and AR differ; AR enhances the environment we live in whereas VR replaces it with a simulated reality.

So, where could you have seen Augmented Reality in action already? The best examples can be found on your mobile!

The are many games out there, from Pokémon Go to Zombie Run and even Jenga! 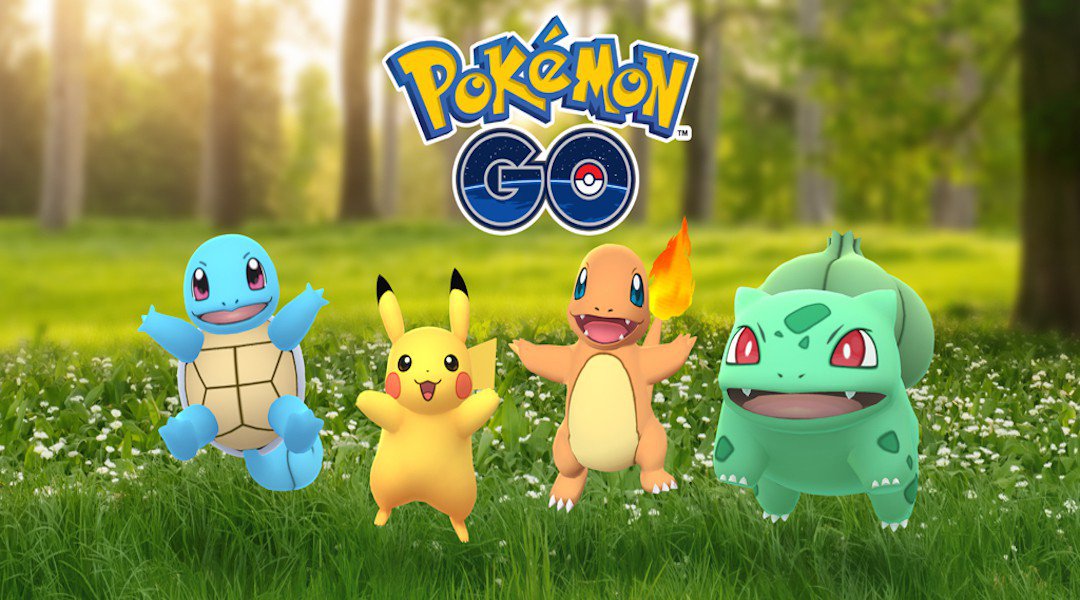 There are also other apps that use AR. Google Translate has a feature on the app that translates words when you place your camera over them. Snapchat had the famous AR dancing hot dog and the GIPHY World App lets you place GIFs and stickers all around you when you film!

AR and VR are still relatively new technologies, so whilst they have entered the commercial scene, there is only a small market for them currently.

However, here are some ideas on how these technologies could become part of our everyday routine…

• VR and AR could be used in the workplace to help better interactions with customers or other businesses through video chat or product selling through VR/AR.

• VR has been used in the past for training pilots, but it could be used for more educational work, both in training and in schools.

• AR could be used for e-commerce. Virtual showrooms are already being used and soon it could stretch to furniture, cars and even house tours.

• There are some experiments going on where VR and AR are being used in the courtroom so that decision makers can get more information.

• Finally, VR is being used to treat patients with PTSD, who knows what other treatments it could help with.

Some figures have also been released recently that suggest the market value in the UK of VR and AR will reach £354.3 million by 2020; globally, it should reach $215 billion by 2021!

There is our overview of AR and VR for you and we think it’s safe to say that these two technologies will be very important to us in the future!