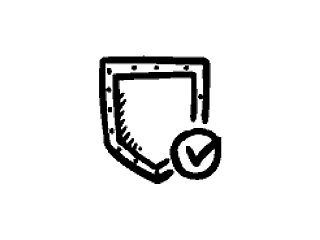 British businesses have paid out more than £878,000 over the last three years due to hackers successfully accessing cardholder data.

The figures from UK payment processor Worldpay, based on a survey of their customers between 2011 and 2013, show that small businesses are by far the worst casualties, making up 61 per cent of reported cases.

They also show that some industries suffered the effects of data hacking far more than others.

According to the Worldpay research, businesses in the electrical, hardware, and automotive industries have had more card data security breaches than any other, followed by pharmaceuticals, cosmetics, and clothing retailers.

The payouts, which go to the third parties who forensically investigate the fraud and make any repairs, is symptomatic of a wider fraud problem facing both businesses and consumers.

World pay’s data shows that the number of credit and debit cards at risk from security breaches in the UK has grown by a staggering 1518 per cent since 2012, from under 200,000 cards to more than three million in 2013. The company believes that at least 6.57 million cards have been put at risk over the past three years.

World pay’s managing director Dave Hobday said: “Card payments and online purchases are becoming the norm as we move towards a cashless society, but with this comes an increasing degree of risk.”

While most large companies are strengthening their safety measures, there’s been only a marginal improvement amongst small businesses. There can be no guarantees that any system is hack-proof, Worldpay offers four best practice tips:

3) If you’re not an expert in online payments, consider hiring one to advise you

A data breach can be financially crippling just the investigation alone can cost thousands of pounds, not to mention fines and loss of reputation. Knowing the risks and practising good security will protect you and your customers in the long term and that has to be a good thing.