Landline phones have arguably been one of the most vital forms of communication for businesses and homes for decades!

However, as we continue to move towards internet-based solutions and we start to have a more mobile working lifestyle, landlines are becoming less and less important.

Ofcom recently published the results to a study they’d carried out; it focused on landline and mobile minutes as well as mobile data usage.

In 2012, there were 103 billion UK landline minutes compared to 54 billion minutes in 2017. It still sounds like a lot of minutes are being used, but in 5 years the number of minutes being used has halved across the UK!

On the other hand, mobile minutes have grown from 132.1 billion to 148.6 billion in the same 5 years. On top of this, the average monthly mobile data usage grew from just 0.2GB to 1.9GB!

Is it time to wave goodbye to area codes?

Did you know there are 1.3 billion landline numbers in the UK and around 610 different area codes?

Often, calls from numbers with an area code that’s unrecognised are mistaken for nuisance callers or call centres.

Area codes are now starting to become redundant with the internet-based solutions we now work with and the flexible lifestyles we have.

VoIP systems allow people to have a central number that can be used both in the office and on the go! As the number no longer needs to be tied to a specific location in the country, is an area code it needed anymore?

If you want to find out more about what VoIP is and some potential benefits, you can click here! 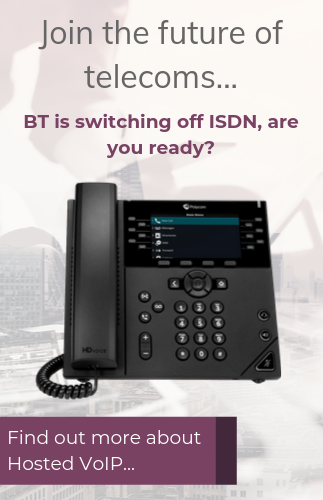