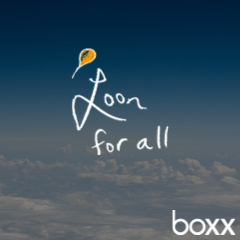 In the UK, we have a robust broadband connectivity network that allows most of us in the country to access the internet at any time.

However, you may be surprised to hear that we are part of just a slight majority when it comes to internet connectivity. Reports show that only 55% of the world’s population has access to the internet as of June 2018 – meaning that well over 3 billion people are unable to connect to the world wide web!

Reaching those who are not yet connected is challenging for many different reasons, such as, a lack of funding, poor infrastructure or a remote location.

In 2011, Google X stepped in and began testing a system dubbed ‘Project Loon’. The idea behind it was to transmit an internet connection down to those who need it via a mini-satellite. The original prototype was made up of a weather balloon and a collection of off-the-shelf radio parts.

By 2013, Project Loon was an official Google Project, and the balloon technology had developed via the help of vigorous testing in New Zealand under stratospheric temperatures.

But how does it work…?

The technology developed can be broken up into three main parts:

They transmit connectivity obtained from ground stations down to any LTE capable phone, much like the way a mobile network transmits signal.

A row of solar panels power the satellite when sunlight is present and an additional battery acts as a backup during the night.

This contains the electronics commanding the unit and the navigation system, which uses automated algorithms and predictive models on wind speeds and directions. This is continuously monitored by someone on the ground.

The balloons themselves are made from sheets of polyethylene – the material used to make some shopping bags – and contain helium. When fully inflated, they stand 39ft tall and 49ft wide and can travel for around 100 days. 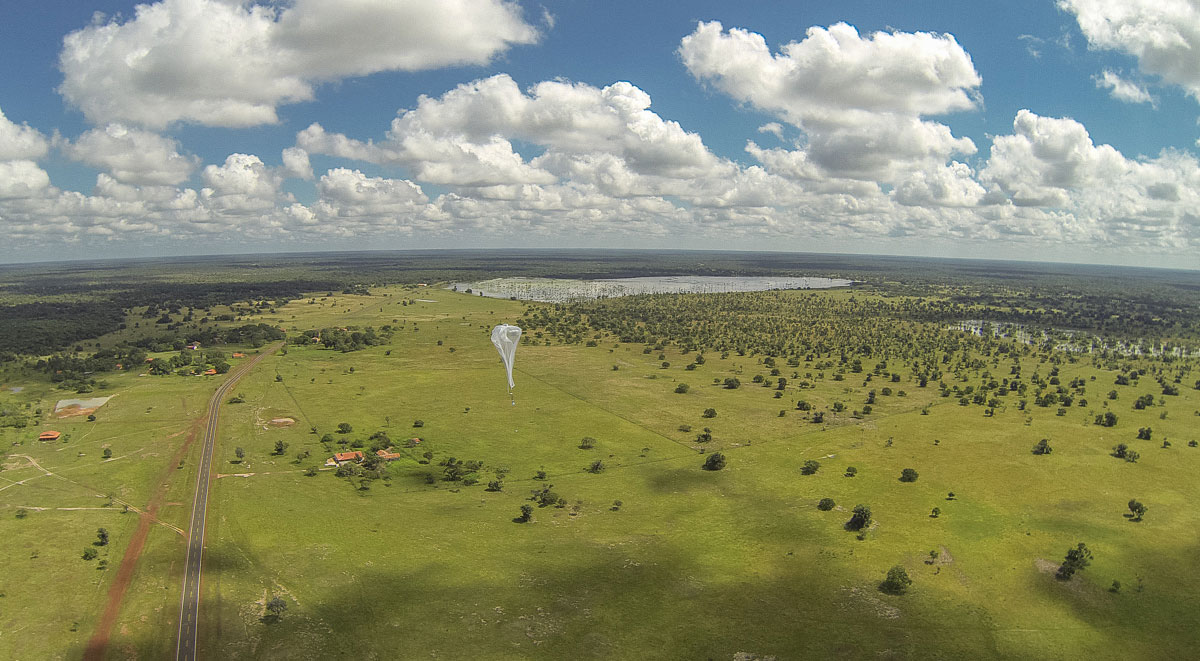 The first to connect to one of the balloons were a family in Canterbury, New Zealand in 2013 and they connected via an internet antenna attached to their house.

The first LTE connection was made in 2014 by a school in Campo Maior, Brazil. It was the first time they had ever connected to the world wide web.

These balloons have since been used multiple times to provide internet coverage after natural disasters. In 2017, Project Loon teamed up with the FCC to provide connectivity to around 200,000 people in Puerto Rico after Hurricane Maria.

As of July 2018, Project Loon graduated from Google X and has now become a subsidiary of Alphabet Inc. It is clear that Project Loon now plays a massive role in supporting humanitarian issues but this new technology could become commercially beneficial in the future too. 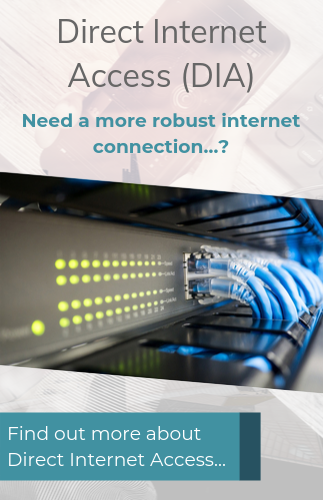