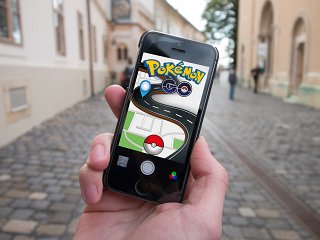 The latest craze – Pokémon Go – has hit fever pitch. It’s literally everywhere and people of all ages and around the world can’t seem to get enough!

The retro game came back with a vengeance….. Adults are reliving their youth, kids – who let’s face it would usually rather take the car – suddenly want to walk everywhere and complete strangers are united in a common interest, which is a phenomenal outcome for a mere video game.

With retail stores promoting that ‘Pokémon are hiding in stores near you’ and ‘we’ll be releasing Pokémon lures in our stores’, it seems everyone is jumping on the bandwagon. 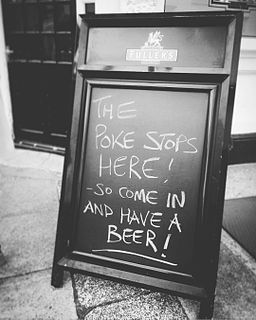 So what has hooked us all into the new geo-based game….? Well for starters, it’s completely free to play, unlike other games it blends real life with a virtual world and players can easily take to social media to share their Pokémon catching triumphs.

Here at Boxx Towers, we’re just as taken with the new game and a few members of the team, in particular, are racing against each other to complete the levels. So in a bid to embrace the excitement we organised an office Pokémon tournament.

What started out as a little time out from the day-to-day and a chance to win some ‘house points’ in our ongoing team games, quickly became very competitive.

For the 45 minutes each team was allowed out-of-office to catch Pokémon, some took to bicycles, others drove to a local and well known Pokémon ‘hot spot’ and some roped in an expert (aka 10-year-old son) to help!

Gaming aside, Pokémon Go demonstrates the reliance we these days have on data. 4G is now a necessity in all walks of life – and what 10-year-olds now want for themselves!

Whether your need for 4G data is low or high, we have a SIM only mobile package to fit your (and your Pokémon hunting) needs!