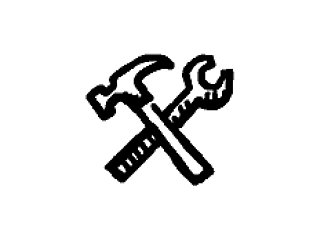 Faster line repairs and installations have been promised by Ofcom in news that will be welcomed by telephone and broadband customers.

The new rules impose minimum performance standards on Openreach (the company which installs and maintains connections to BT’s network on behalf of other telecom providers – such as ourselves) and impose sanctions if these are not met.

If Openreach fails to meet the new targets over a 12-month period, it could face fines.

The key element of the new rules means the vast majority of consumers or businesses who report a fault with their telephone or broadband service should expect to have it fixed within two working days; while most of those in need of a new line should receive an appointment within 12 working days.

The new guidelines been issued in the wake of Ofcom concerns about how long it can take Openreach to carry out this type of work, which peaked in 2012 in part due to extreme wet weather across Britain.

Openreach has consented to contractual targets since the start of last year (2013), and performance has improved to pre-2012 levels, but Ofcom wants to ensure this level of service continues.

Under the new rules, which are open to consultation but which Ofcom would like to bring in by 2016, it is proposed that Openreach should:

Targets could be adjusted by up to three per
cent for repairs and one per cent for installations for instances, such as
exceptional weather, which are judged beyond Openreach’s control.

The new measure all relate to Openreach’s
most used products:

Other business areas such as fibre broadband are not covered by these rules, as service has generally been good, although they could be applied in the future if that changes.

Ofcom is proposing the new requirements should come in, in full, from April 2016, with intermediate targets before then. The consultation on them closes on February 13, with final decisions to be announced in the Spring.