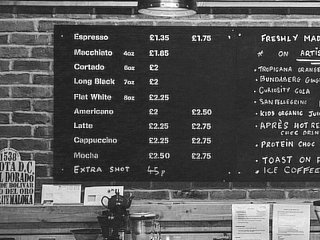 Major changes are being made to telephone call charges in a move that should benefit both businesses and consumers.

The plans, which will come into place in June 2015, cover numbers starting 08, 09 and 118 and are designed to clear up confusion amongst consumers about how much it costs to dial these non-geographic lines.

These numbers are used by many services, from finding out information to banking, directory enquiry and entertainment services, but users are often not told how much it costs to call them.

Under the new guidelines issued by Ofcom, each call will be broken down into an ‘access charge’ to the user’s phone company and a ‘service charge’ to the company or organisation they are calling.

Currently, for example, TV shows that offer phone voting usually tell users what the cost per minute is from a BT line, but say simply that calls from other phone providers and from mobiles may vary.

From 2015, Ofcom will expect them to use the format of Calls will cost x pence per minute, plus your phone company’s access charge.

The net result of this is that customers will be able to add both charges up and easily see what each call is costing them. It will also make comparing both phone and service providers much simpler.

The new move is not being brought in until 2015 to allow companies using these numbers time to adapt and will only initially apply to calls being made from residential numbers, although business lines are likely to follow suit.

Ofcom will instead encourage organisations which want to offer a geographic-rate number to use the 03 range, which costs no more than a geographic 01 or 02 number, and must be included in customers’ inclusive minutes or discount schemes.

Ofcom is working with major landline and mobile providers to develop a major, national advertising campaign which will explain the changes to UK telephone users from next year.