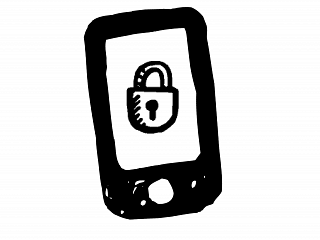 Mobile phone unlocking is usually one of those things that you become aware of when you want to change provider or travel abroad.

Mobile handsets often come ‘locked’ to the network from which they were purchased, meaning it will only work with a SIM from that provider.

This is no problem until you switch to a contract with another provider but want to keep your existing handset, at which point you may need to get your phone unlocked so that it will work with the new SIM.

The same is true if you are travelling abroad and want to use a local SIM to avoid roaming charges – the phone will need to be unlocked to accept it.

Locking policies vary from provider to provider, and often depend on the type of device being sold, so it’s worth investigating before you buy in case you need to get it done for any reason as there are price and time implications that vary from network to network…..

Of the major providers, only Three do not lock any handsets.

If this is the case, you can ask your provider to unlock it for you, as long as you are the former account holder. It should, however, be noted this will not be possible on phones that have been reported as lost or stolen.

As different providers have different policies on unlocking, you may find you have to pay a fee of £15-20, or wait between seven and 30 calendar days for the unlocking to be completed (this is a maximum, and it may well happen sooner.)

As for how long it takes once the process has begun, the answer is that often the newer the phone, the quicker the unlock happens. iPhones, for example, can often be released in three days, while older phones take longer as providers often have to contact the handset manufacturer to get an unlock code.

If you find yourself with an existing handset take a look at our SIM only deals, there are many benefits, detailed in another blog, including saving you £££s!!