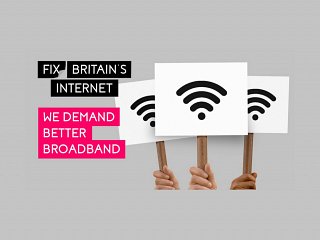 What do almost all broadband providers in Britain have in common…?

They depend on Openreach.

And what’s wrong with that?

Well, Openreach is paid billions (through taxpayer money and part of your bill – whoever that may be with) to maintain the national telecoms network. But even the industry regulator – Ofcom, say it’s not delivering what it should.

How are Openreach not delivering…?

Openreach are part of the BT Group so their budget is set by BT. Sound a little biased….

BT have kept Openreach reliant on copper rather than investing more in pure fibre, like other countries. So we are now lagging behind many other countries, including Lithuania & Kazakhstan. 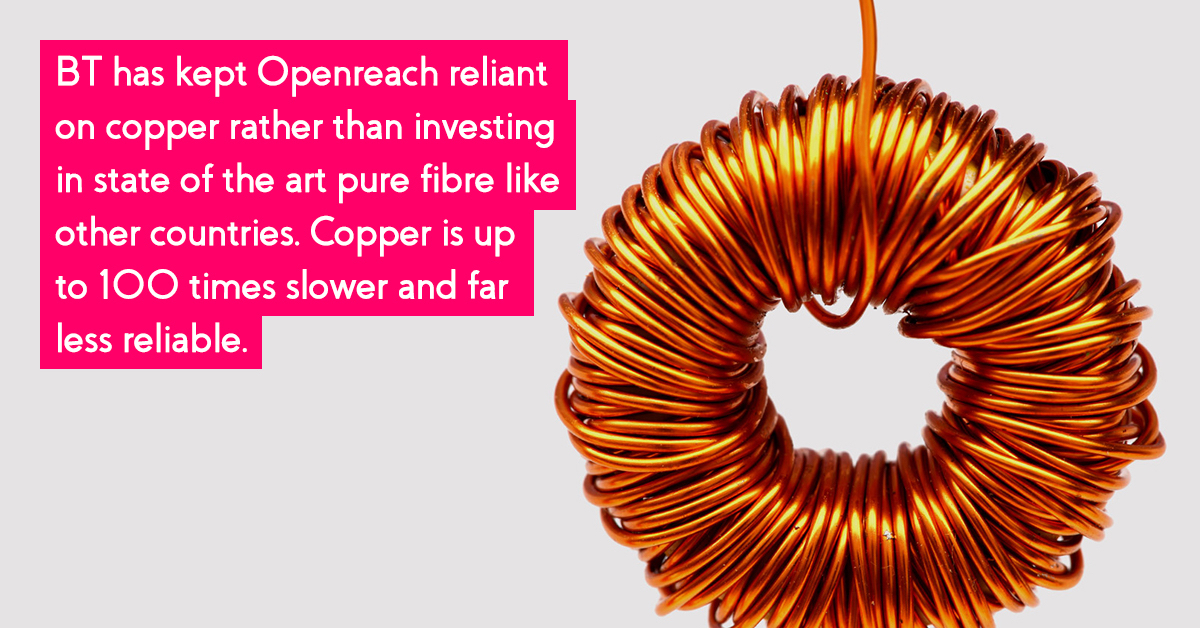 From next season, BT will spend £619m per year on the rights to show football matches, yet BT’s investment in Openreach has been flat since 2008. 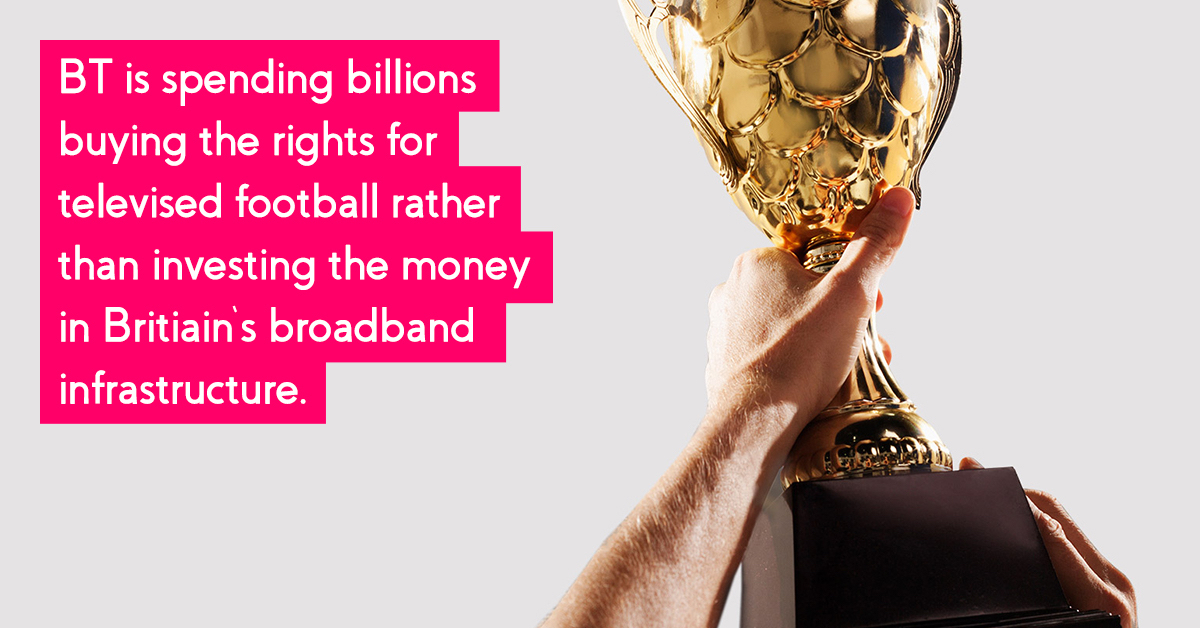 So now for the good news;

Earlier this year, Ofcom announced that they wanted to see a better quality of service for providers and consumers alike. They cited the following in their proposal of how to achieve this long-term goal.

A ‘10-point plan for a better Openreach’ has since been published, which whilst supported by all across the industry, has raised concerns over how quickly we will see the benefits of reform.

So now for the better news;

The FCS (Federation of Communication Services) have come together with major players in the industry (including Talk Talk, Sky & Vodaphone) to form a coalition to Fix Britain’s Internet. And we are joining them!

Despite the consumer-y feel, the industry-led campaign is quickly gathering momentum with providers as well as end-users.

This is what they believe:

You have the power to make a difference; 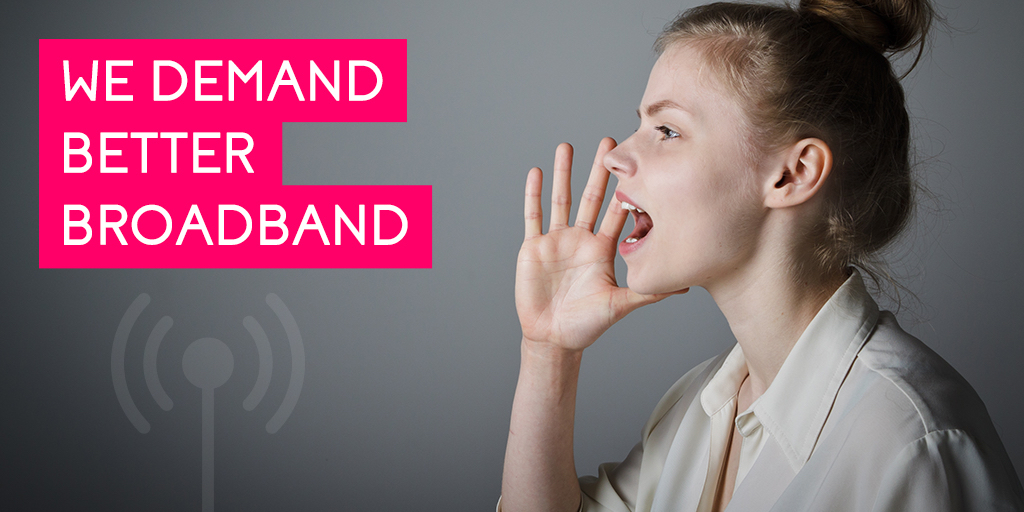 Ofcom have launched a public consultation about the future of Openreach and whether they should remain part of BT. They want to know what YOU think and have given us all until 4th October 2016 to comment on their plans.

To make a difference and drive real improvements, we need as much support as possible.

It’s easy to show your support; Just complete the simple form to tell Ofcom it’s time to Fix Britain’s Internet and help secure a better connectivity for us all!

The campaign is getting great press coverage – having been featured in The Times, The Independent, The Spectator, The Mirror and on Sky News – it’s got support from MP’s and in the first 4 weeks alone over 22,000 people wrote directly to Ofcom.

So what are you waiting for…?

Help give Britain the internet it deserves! 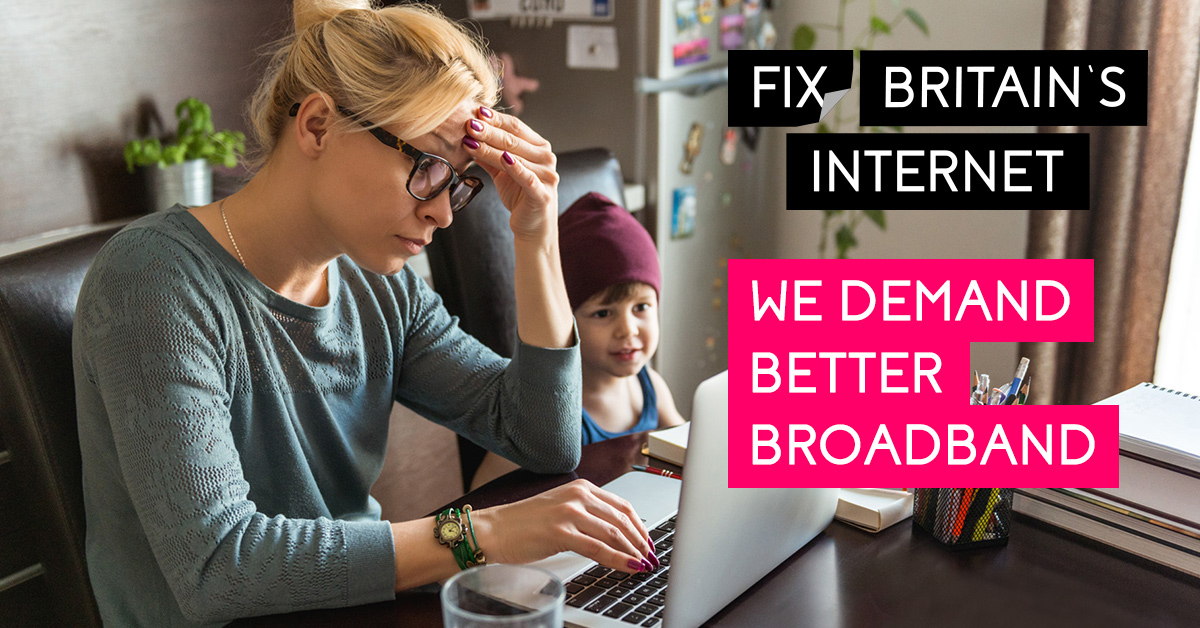