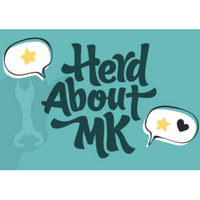 With Christmas on the horizon and New Year just beyond; the end of arguably the most exciting year in Milton Keynes’ history fast approaches.

A wealth of events contributed to making the City’s 50th its finest with, perhaps the most poignant being, Herd about MK. A charity with events spanning the course of the year – the project had three aims: bring the community closer together, celebrate MK’s 50th birthday and; most importantly, raise money for 3 incredibly worthy charities. Willen Hospice, MK Dons SET and the MK community foundation.

The project exceeded all expectations – becoming synonymous throughout town, and even made it onto the BBC News. But, just in case you haven’t ‘Herd about MK’ here’s our summary of the event of the year…

After hearing about the opportunity to sponsor one of 50 life size cows, symbolic of MK, we knew that we had to get on board! In addition to the unique nature of this opportunity the chance to raise so much money for charity and attend a magnitude of incredible events was simply unmissable.

Becoming aware of the ‘Herd’ relatively late: we were a little rushed for time in getting our cow looking udderly fabulous. Fortunately, thanks to the help of co-sponsors Cygnus and Format Graphics, we were all set for the big reveal.

Naming, on the other hand, proved a little more difficult! After much mooing and erring we finally settled upon Moopheus – the much wiser and older sister of Morpheus (Just joking).

Moopheus’ first public appearance came in March, when the Herd were unveiled by sponsors to a gathering crowd at Middleton Hall. The reaction was definitely one to remember as the moovelous cows were exposed. Following the extensive photo and video shoots, from both sponsors and shoppers, the herd stayed put for the weekend and provided visitors with a new source of excitement during their shopping trips. 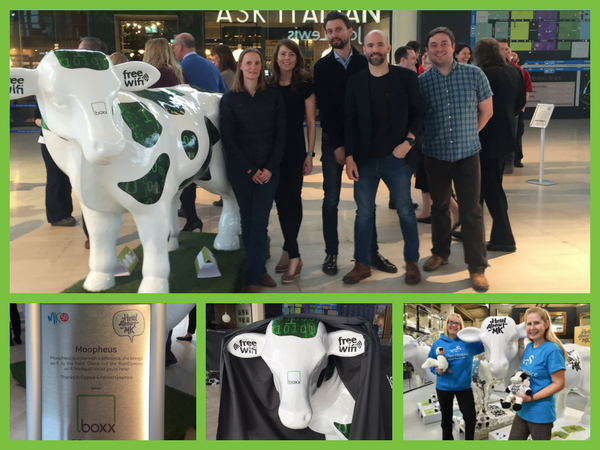 Following their stay in the CMK shopping centre, a select 27 members of the herd were transported to Stadium MK, home of the MK Dons, to cheer the side on in their final home game of the season.
The Stadium wasn’t just the venue for the penultimate Dons outing but also as the finish line for the 2017 Milton Keynes Marathon. Naturally, the heard stayed put to cheer the runners home as well as support friends and family as they eagerly awaited the arrival of their runners.

While the Herd were out raising money so were 50 skydivers, jumping from 13,000 ft, to raise money for Willen Hospice; they raised an incredible £19,000 between them!

Following a quieter couple of months Moopheus made an appearance at the Garden Show held at Woburn Abbey in late June, providing visitors with Wi-Fi connection throughout their visit to the prestigious venue and popular event. 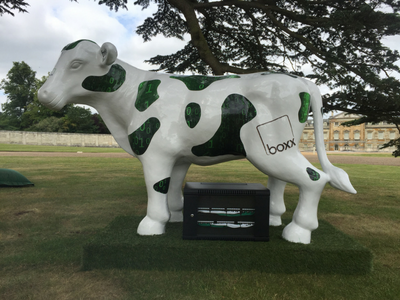 The herd continued to create a buzz about MK throughout the summer – this time participating in a city-wide game of hide and seek, designed especially to keep the kids on school holidays thoroughly entertained. Despite her busy schedule Moopheus was still able to join us for our family fun day at the Navigation Inn, once again keeping the kids entertained, alongside the Instavan Photobooth. 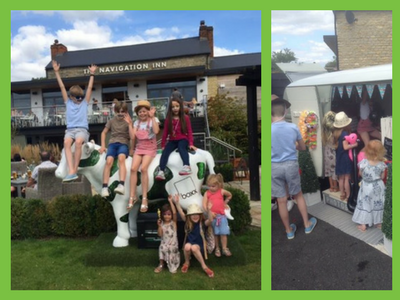 An exclusive race day between the sponsors at Daytona was next in the diary. In late September each sponsor entered a team of four drivers who competed against one another throughout the day. After a valiant effort from Boxx we finished in 11th place. Despite the disappointing finish it was an awesome day and it’s fair to say that everyone involved thoroughly enjoyed themselves. 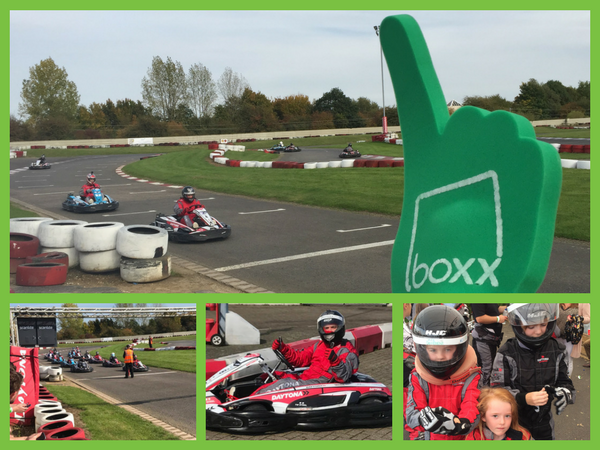 After months of incredible events the grand finale felt as though it came all too soon. A huge Gala dinner, at the Arena MK, hosted all the sponsors and herd alike. In addition to the fantastic 3 course meal, 50 strong herd and live music entertainment – there was a charity auction which, despite some interesting pieces, helped to raise a significant amount of money for the chosen charities.
All who attended had a fantastic time, some a little too fantastic, making the event a truly great way for ‘Herd about MK’ to bow out. 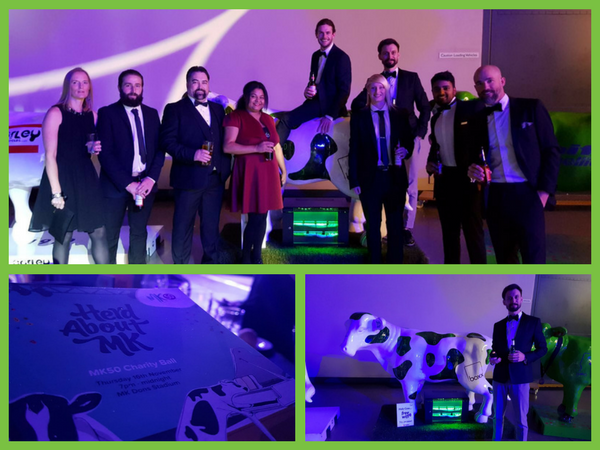 Despite the end of the year’s big project – neither the memories nor achievements will be forgotten, as the cows now reside with the businesses who sponsored them. Moopheus is free to graze and be seen outside our offices, so feel free to pop down and say hello to her anytime! 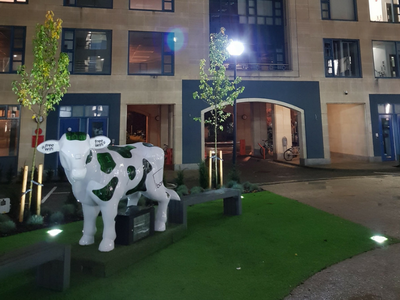