Of all the awards to be shortlisted for, we’re particularly proud of this one…

Finalists in the Keeping Britain Working category of the Comms National Awards (CNA’s), for our work with Milton Keynes University Hospital (MKUH).

When we first met with MKUH at the end of 2019, unreliable internet connectivity was hampering the digital transformation plans for the hospital. They had migrated to Microsoft 365 but struggled to use it, and patients were unable to access guest wi-fi due to the lack of available bandwidth.

They clearly had an urgent need for connectivity but were struggling to fulfil the requirement due to timeframes & capacity.

At this point, neither us, nor MKUH, could have predicted just how much things would change in the months ahead, nor just how critical sufficient and reliable connectivity would prove to be… 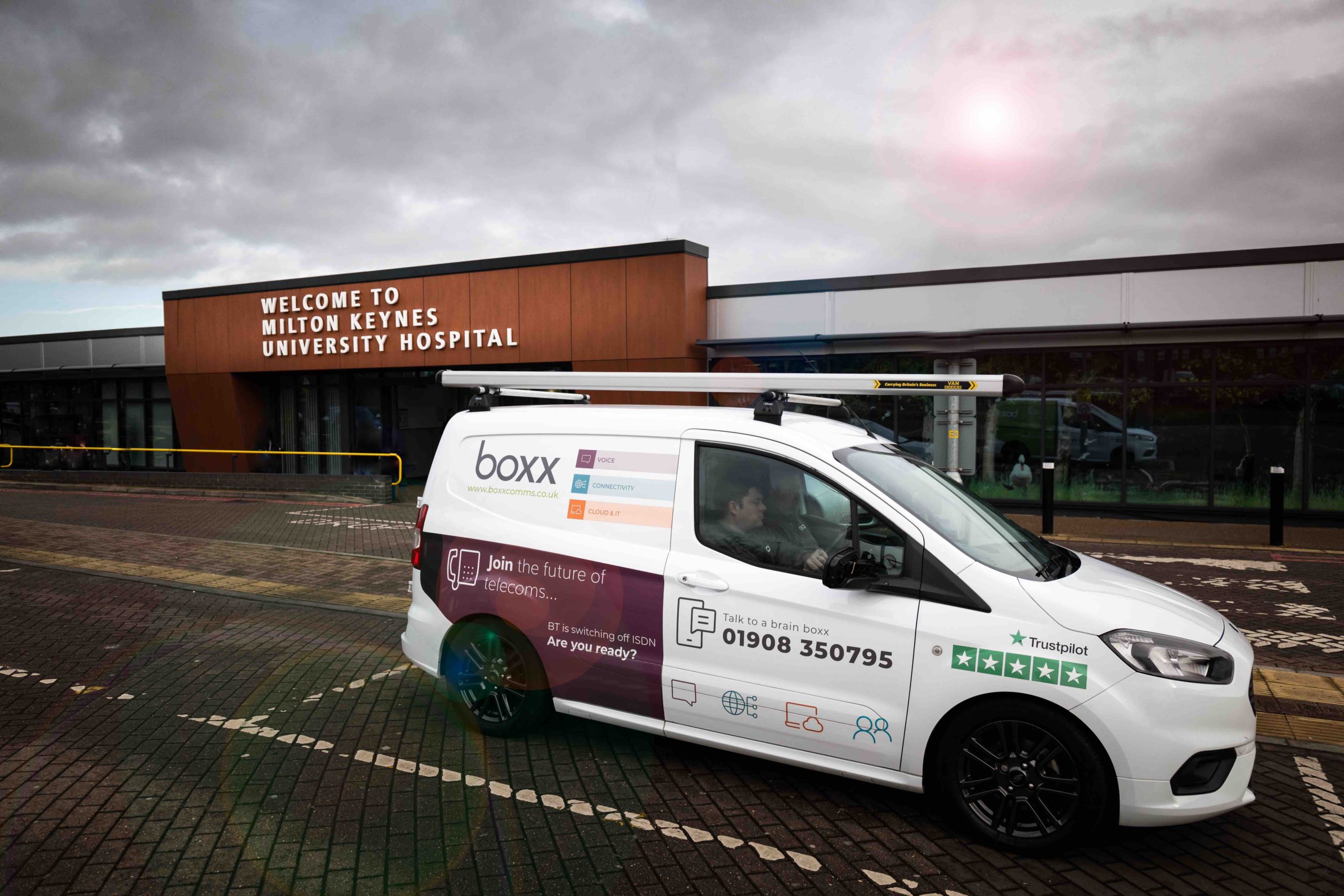 In Dec 2019 (after just 36 days of meeting) we deployed an initial 5/10Gbps CityFibre connection and despite the challenges of working through a global pandemic, a further two diverse carrier 5/10Gbps connections were installed during the early stages of lockdown.

This record-breaking delivery and increased bandwidth meant the hospital were much better equipped to cope during the pandemic. They have been able to...

Boxx are proud to have supported our local hospital in this project and are thrilled to have now been recognised for this in the Comms National Awards (CNA’s).

The CNA’s are normally a time for the industry to come together and celebrate the successes of the year in a variety of categories, including resellers, vendors and businesses alike.

Obviously, that is not able to happen this year but keen for the show to go on, the awards will be streamed live from London on 22nd October and we’ll be tuning in to watch with anticipation! 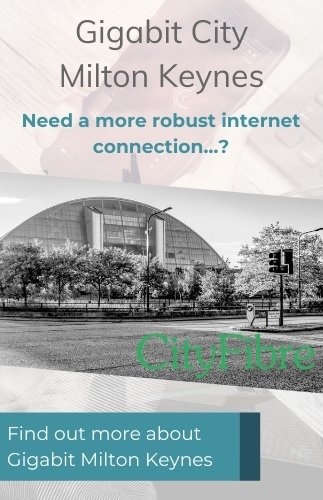 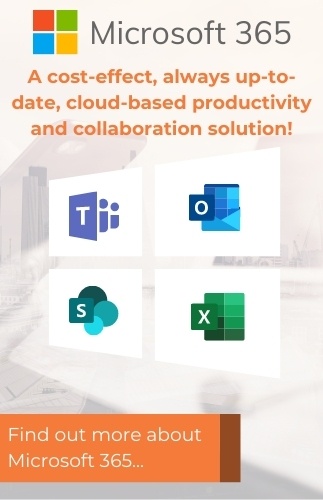