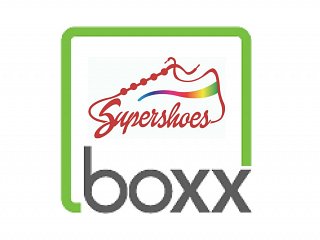 Corporate charity work and partnerships are moving from something that companies do casually on an occasional basis to help groups in their community, into fully-fledged business-critical components.

Traditionally, the thinking has been that businesses volunteering their staff, time or skills to a charity was purely for that organisation’s benefit, but increasingly it is becoming obvious that there are benefits on both sides, with measurable impact and results alongside the likes of fundraising and awareness-building.

As part of this, or possibly because of it, we are seeing more and more businesses taking on formal working arrangements. And with this, an industry advising on the best way to go about working or partnering with charities is springing up, alongside helpful advice from the likes of the Government.

But, as ever, one size rarely fits all. Every charity has different wants and needs so we have found it better to ask what these are, rather than expect a set outcome from them.

As a Milton Keynes business, we are a long-term supporter of local charity Supershoes, which creates custom-painted trainers for children with cancer….. 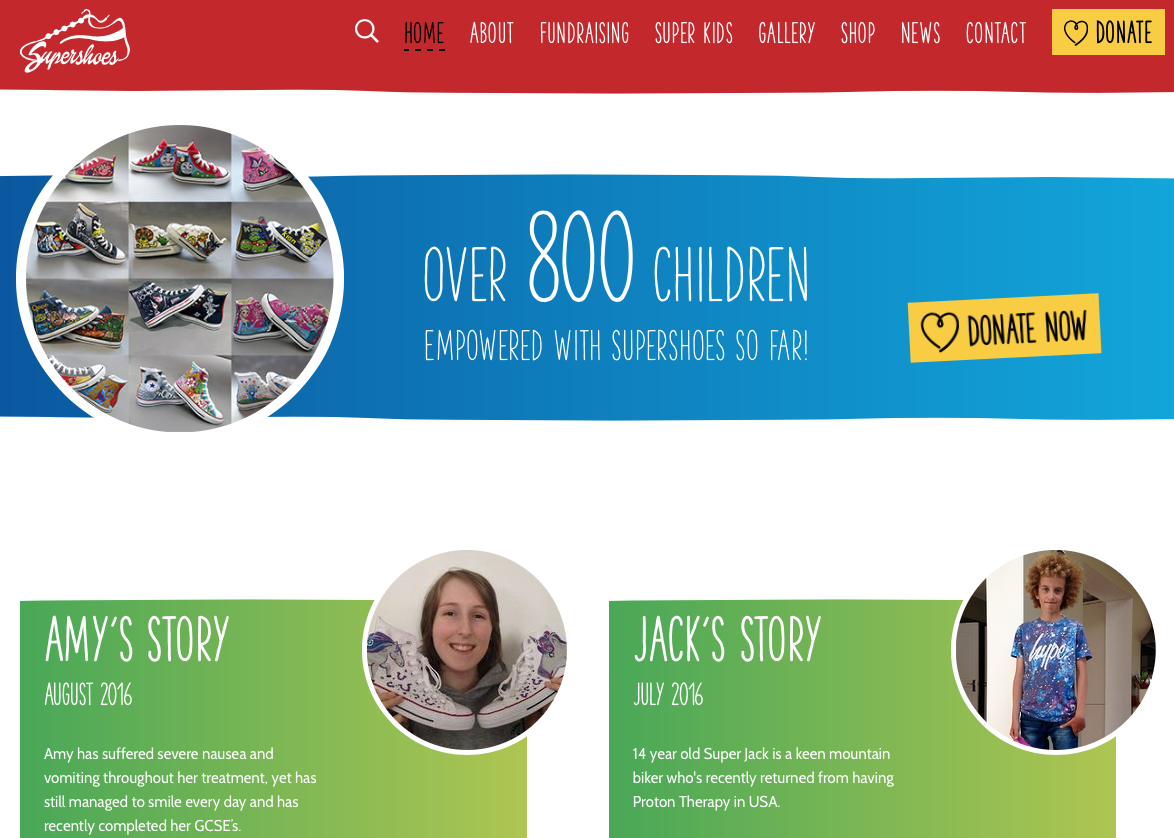 Supershoes often receive donations from corporate sponsors, which are gratefully received, but many of these are looking for tangible outcome that they can measure, such as knowing which child’s Supershoes they have funded.

While this is a great source of income for Supershoes, they also need support covering costs like their fixed overheads. The charity is entirely run by volunteers, but they need a space to work from, as well as basic services such as telephone and broadband.

So here at Boxx, we decided to forgo the letter each month telling us which shoes we had funded and instead help them out with the cost of their utilities, to help them reach as many children as possible. And this is something we intend to continue to do, to support them long-term.

Recently, we also stumbled across another amazing MK-based charity when looking for a conference venue.

The Milton Keynes Community Foundation offer exceptional value for money conferencing facilities as well as huge discounts for charities looking for venues – but most importantly they give back their profits to the local community. We jumped at the chance to use them – and not only did it give us a nice warm fuzzy feeling, but the cakes they served were fab too!

So if you’re tempted to volunteer, look around for a charity that fits what you want to do – and then ask how you can best help. The answer might just surprise you!