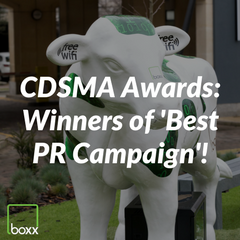 On Thursday 3rd May 2018, we attended the CDSMA Awards and we were up for two awards; ‘Best Company to Work For’ and ‘Best PR Campaign’!

We went into the event with low expectations as the competition was so high!

‘Best Company to Work For’ was won by the team at Lily Comms, so huge congratulations go out to them!

However, we won ‘Best PR Campaign’ for our involvement in the Herd About MK event! 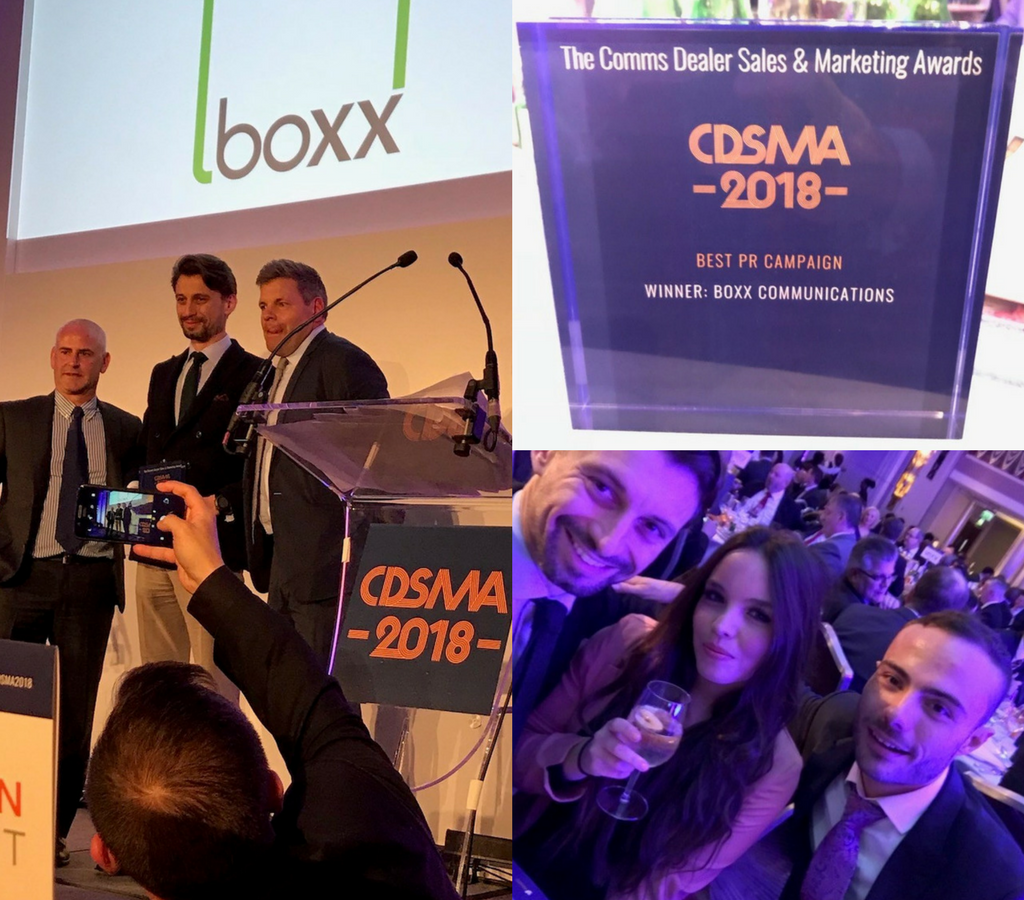 For those of you who don’t know about this event, here is a brief overview of what happened…

Herd About MK was created to not only celebrate Milton Keynes’ 50th year, it was also created to raise money for three charities; Willen Hospice, MK Dons SET and the MK Community Foundation.

We had the opportunity to sponsor 1 of 50 life-size cows and come up with a name. We decided to name our cow ‘Moopheus’… get it?

Moopheus’ first appearance was at Middleton Hall alongside the rest of the herd for the opening event!

Moopheus and the herd stayed there for a weekend in March 2017 so that customers could come and have a look. 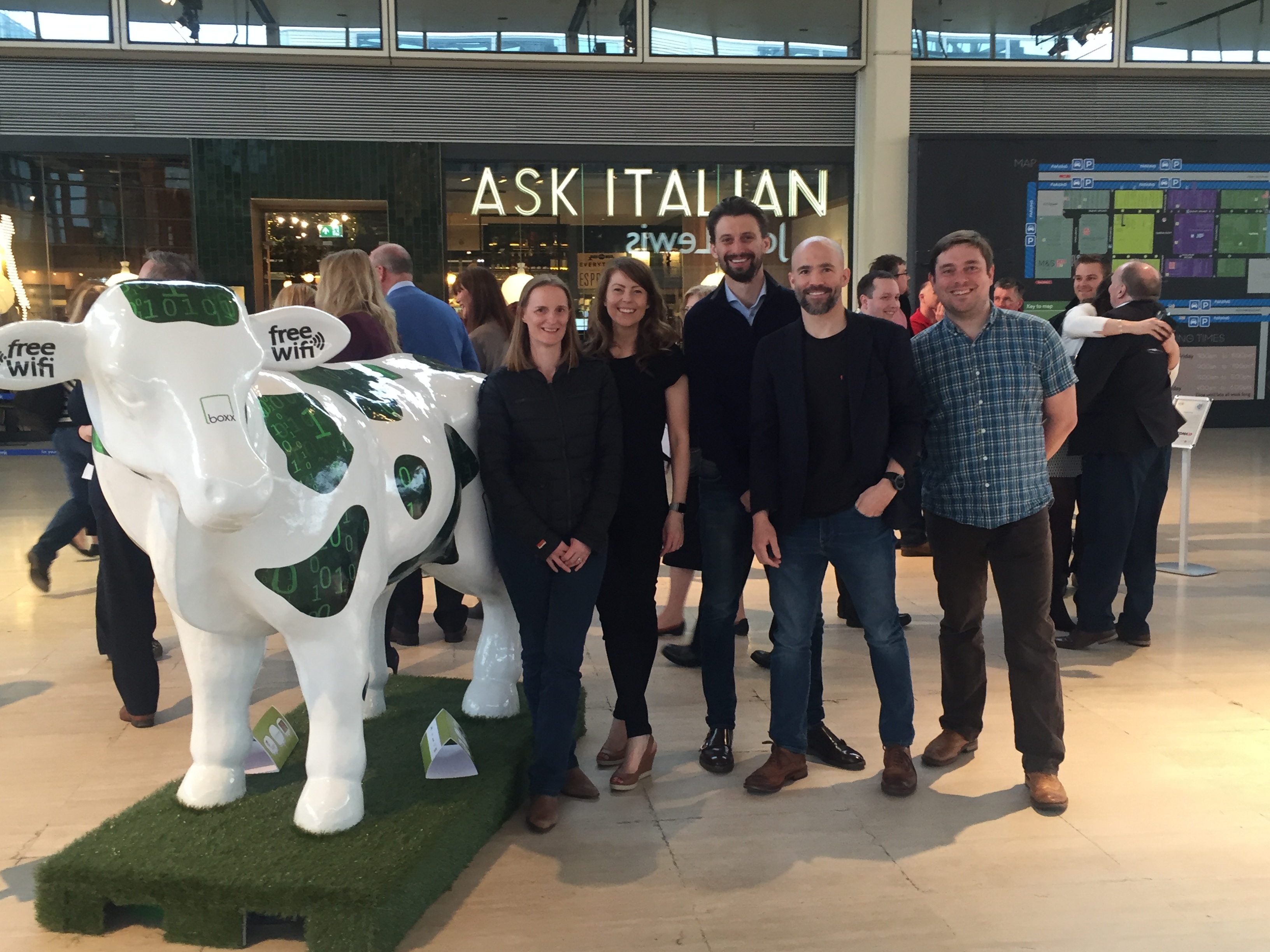 From there, 27 members of the herd went to the MK Stadium to support the MK Dons in their penultimate match and support the runners of the MK Marathon. 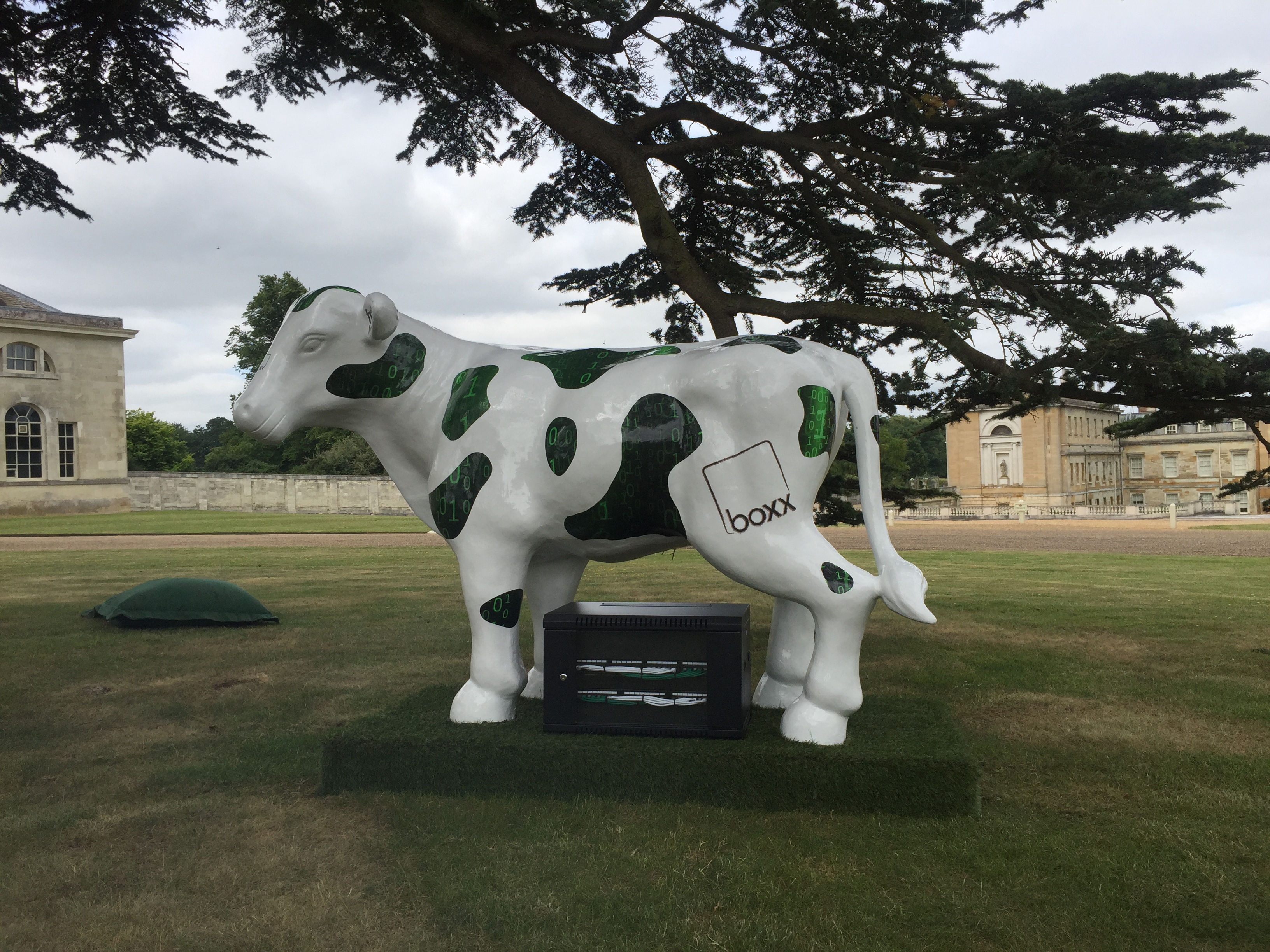 Moopheus also joined us at our fun day at The Navigation Inn, keeping all the kids entertained.

To end the year of events, there was a gala dinner at the Arena MK and all the herd attended. There was a three-course meal, live music and entertainment and a charity auction! 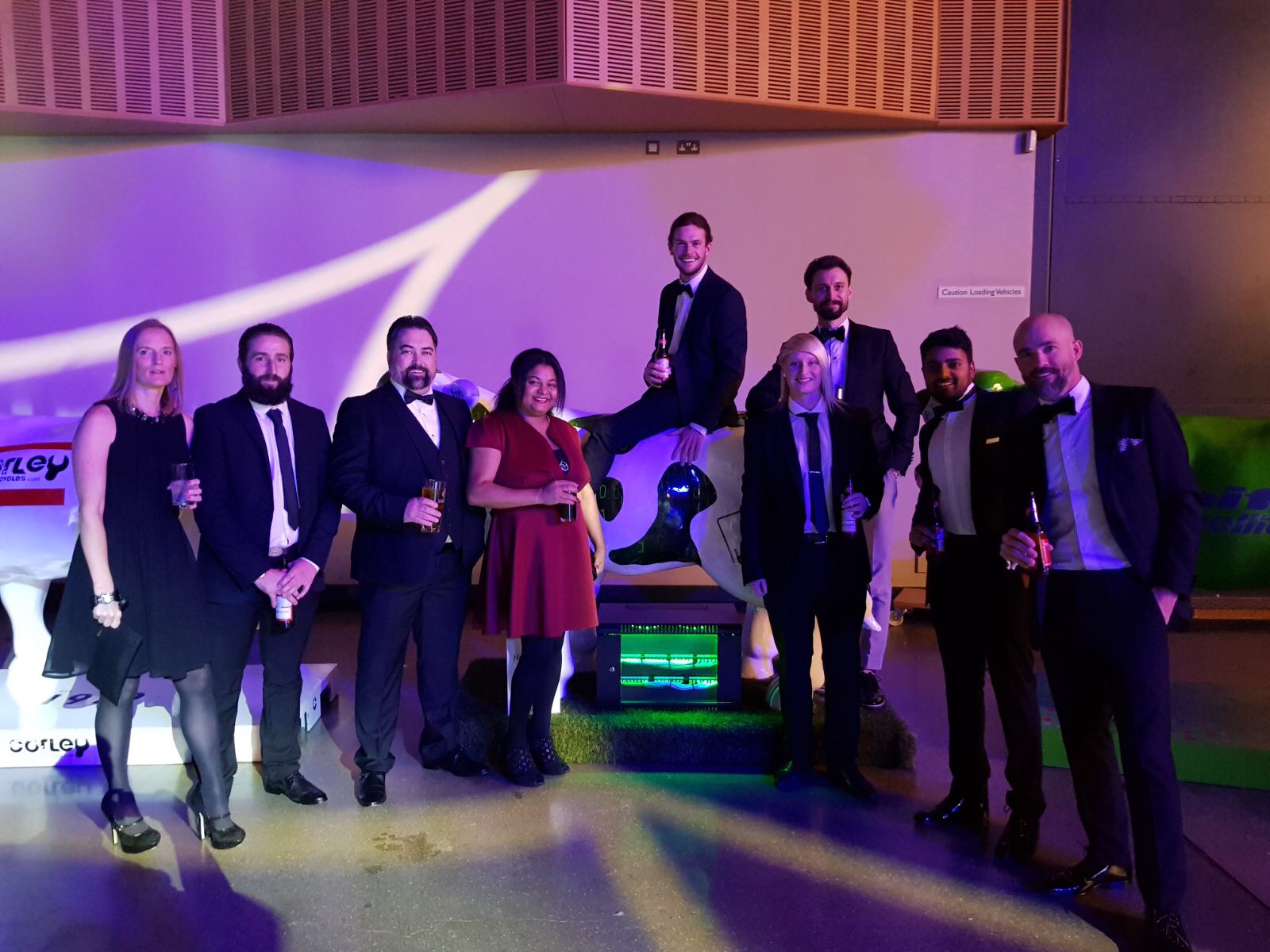 All of this led to us being able to win the CDSMA Award for ‘Best PR Campaign’ and we are so thrilled to have even been nominated!

We are so proud to have been a part of this magnificent event and if you ever want to come and say hi to Moopheus, he resides with us in the Witan Studios Courtyard! 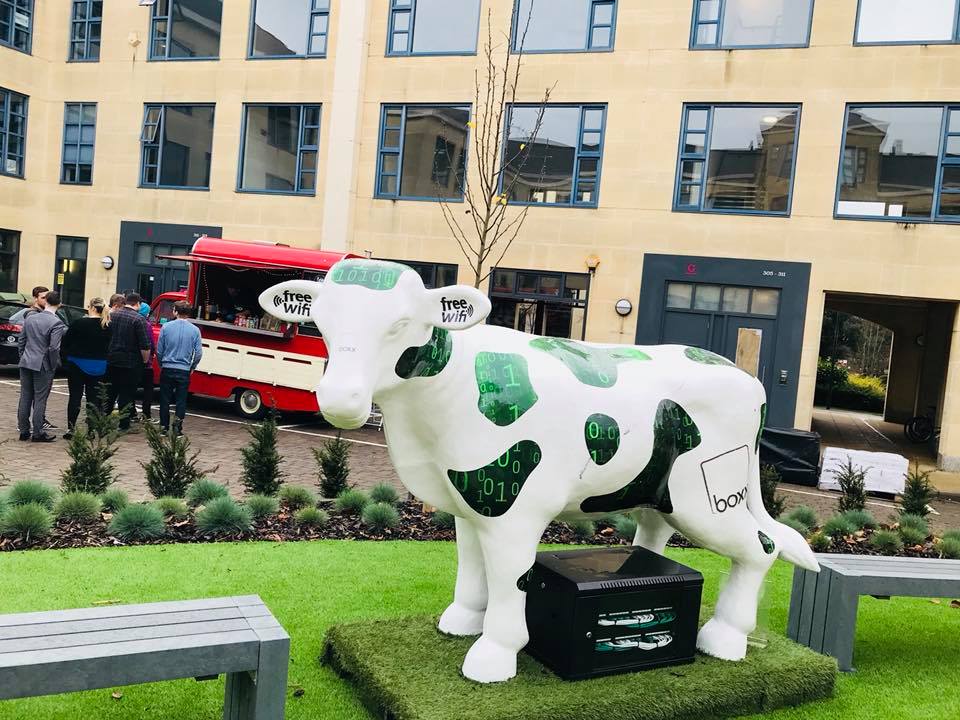